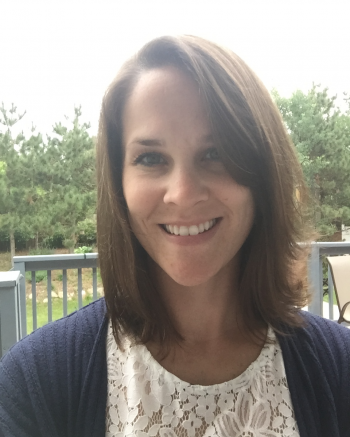 Kelsey graduated from the University of Wisconsin-Madison in 2005 with a B.S. in Clinical Laboratory Science. After working for 14 years as a Medical Laboratory Scientist in a busy Wisconsin hospital laboratory, she relocated to Iowa, and was hired at Iowa State University as a Program Manager for the Iowa NASA EPSCoR program and NASA Iowa Space Grant Consortium. Working with faculty across Iowa to form collaborations with NASA scientists, Kelsey aided researchers in securing over $1 million in additional grant funding on a national level, increasing the number of Iowa researchers working on some of NASA’s most important missions.